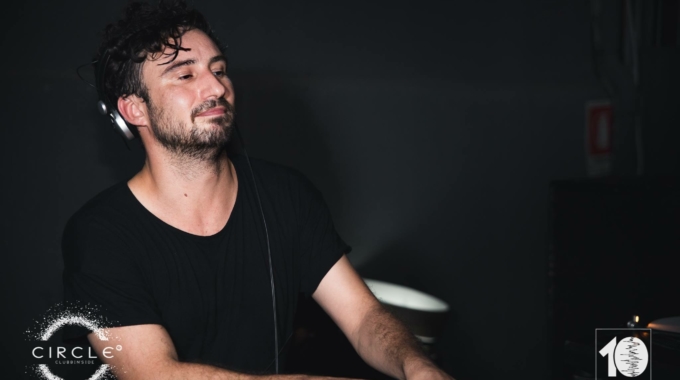 Here again ‘SUONO’ with another international and selected artist, Cesar Merveille who spent some time with us before his deejay set.
Thank you for coming Cesar, and welcome!
“Thank you, i’m glad to be here”.
So, you are from Paris..
“Exactly. I was born in Paris and lived there until my 20’s, then spent 10 years in London and now I’m living in Berlin”.
I found Paris very inspiring, how much did you took from this city for your music?
“Actually I discovered this music in Paris with my friends from Circus Company and then moved to London, so the roots comes from Paris and i kept doing it in London so basically the essence came from Paris and the influence came from London”.
Ok start it over: how much London inspired you?
“London was the main inspiring city, Paris was the sparkle. The fire definitely started in London”.
Do you remember the first club where you played in London?
“Yes, it was at Cafe 1001, it was my first residence before multivitamins and T bar”.
So you live in Berlin, like Ilario Alicante, Giuliano Lomonte that played here, but tell me why is so common for artists like you and them living there?
“Well, Berlin is a great environment to make music, there are a lot of producers, it’s a very relaxed city. Everything is easy, it’s cheap and there is a real respect of art and artists in general. These are great conditions to develop your work”.
Have you ever think about coming back to Paris?
“Paris has developed in a lot of interesting things lately, there is an incredible underground food industry and the music has progressed a lot, but Berlin gives a freedom of thinking, there are not so many imposed values.
It is more encouraged to break free from stereotypes. I could consider moving for my family but it is not really in my plans for now”.
Tell me about your preparation to become a deejay.
“Funny enough I never planned to be a dj. When I left Paris and I discovered this music I was completely amazed. I left for London to study Graphic and Media Design and started making music at home for fun. Then I met some friends who played too. We started to play together at friend’s house all week ends, it seemed at first just a passion. But then I gave my music to some people I met and I got more involved in the scene and started to play in clubs”.
Where was the time you realized you were a deejay?
“I didn’t realized it immediately, but at some point I felt I had to make a choice. After finishing my studies I started a small graphic design company with a friend of mine and music started to take on my time at work, there was a conflict. In this period I just had signed some tracks with ‘Cadenza’ and  didn’t have enough time both for design and music. I understood I had to make a choice, and I choose music”.
I think you choose well. Did you use your graphic designer’s skills for your current job?
“Yes I do, for my label ‘Roche Madame’ I do photos, artworks, everything that concern design”.
What do you think about this third edition of  ‘SUONO’?
“I’m very happy to be invited here, I love this place. I like this club. Claudio is an amazing person and what he does here is made with the best intentions, he brings quality music to this city and is not scared to challenge people. This year’s line up is powerful and impressive, I also really appreciated every artists involved here”.
I really appreciated your simplicity and kindness: it is not common that an artist spent the night surrounded by the public as you’re doing.
“I think simplicity and kindness are really important thing. According to me the success of a party is made half by quality music and half by the people to share this music with. Doing good music helps, but the very special thing is to share, to make a connection”.
What about your future productions, are you releasing something new?
“I already started a new label, called ‘Roche Madame’ where i have been releasing my music as C.S.R. It’s kind of diary of how I make music: a journey into the studio I developed, through the hardware and the machines. I have a specific process in mind I want the label to reflect.
I also just finished 2 albums. Those are about two different kind of music: one album with Ryan Crosson where we basically recorded musicians coming from classical and jazz and re arrange all those recording in new pieces.
The other album is a band called MidiMinuit composed of the pianist Julien Quentin coming from the classical music world, Upright bass jazz player Yonathan Levi, Adrien of Masomenos on synth and effects and myself on modular synths”.
It is interesting because it is not common mixing this type of music, they could be seen such as opposing each other.
“Yes my purpose was to mix classical and jazz music that are the two very big influences for me. Classical music is tradition, it is brilliant to see how it has evolved,  and jazz always broke all the rules and has hundred different kind of aesthetic.
Classical is tradition and jazz shows how to deconstruct and mess with it, it’s a state of mind”.
As far as I am concerned, Cesar you are the most friendly and kind artist I’ve ever met. Thank you for your courtesy, goodness and smile: look forward for the next interview you promised me next year. Good luck and see you soon!
Dora Dardano
Articoli correlati 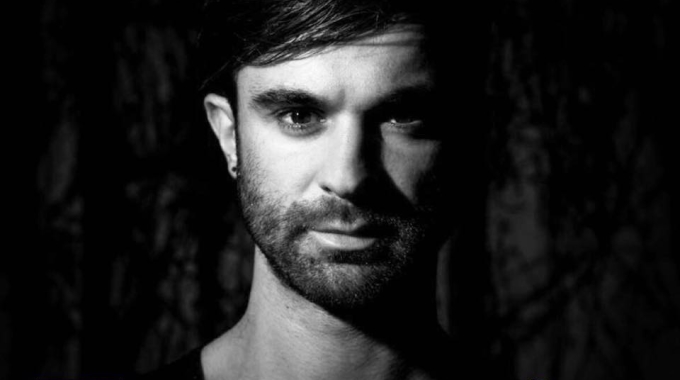 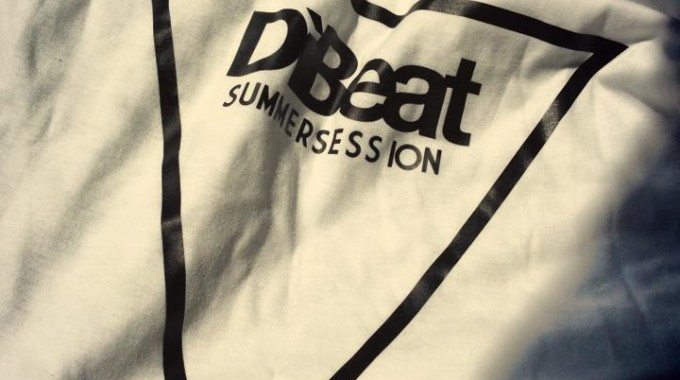 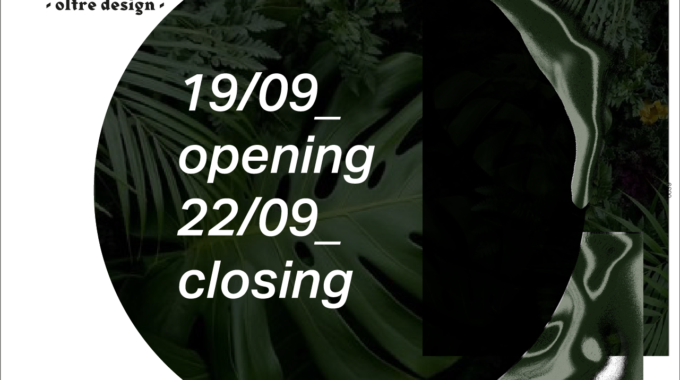